Stay up to date with new releases and more. 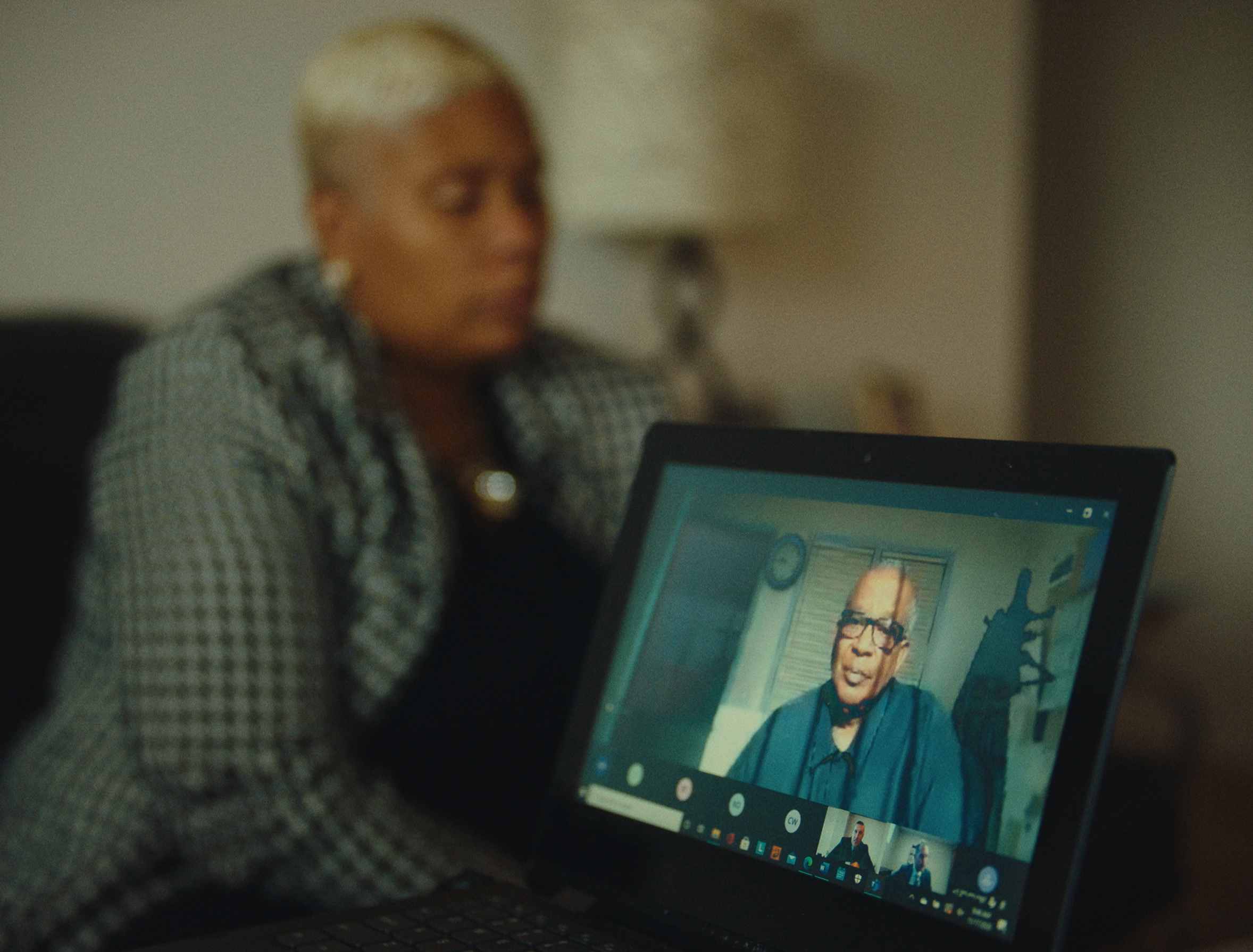 In 1994, Thompson was sentenced to 42 to 60 years in prison for selling three pounds of cannabis to a close friend turned police informant, and he remained there even as Michigan legalized the recreational use of marijuana. Directed by Kyle Thrash and Haley Elizabeth Anderson, The Sentence of Michael Thompson follows Michael’s daughter Rashawnda and his lawyer during the fight for clemency, and examines both the harmful legacy of the war on drugs and the paths forward as national cannabis legalization becomes a reality. 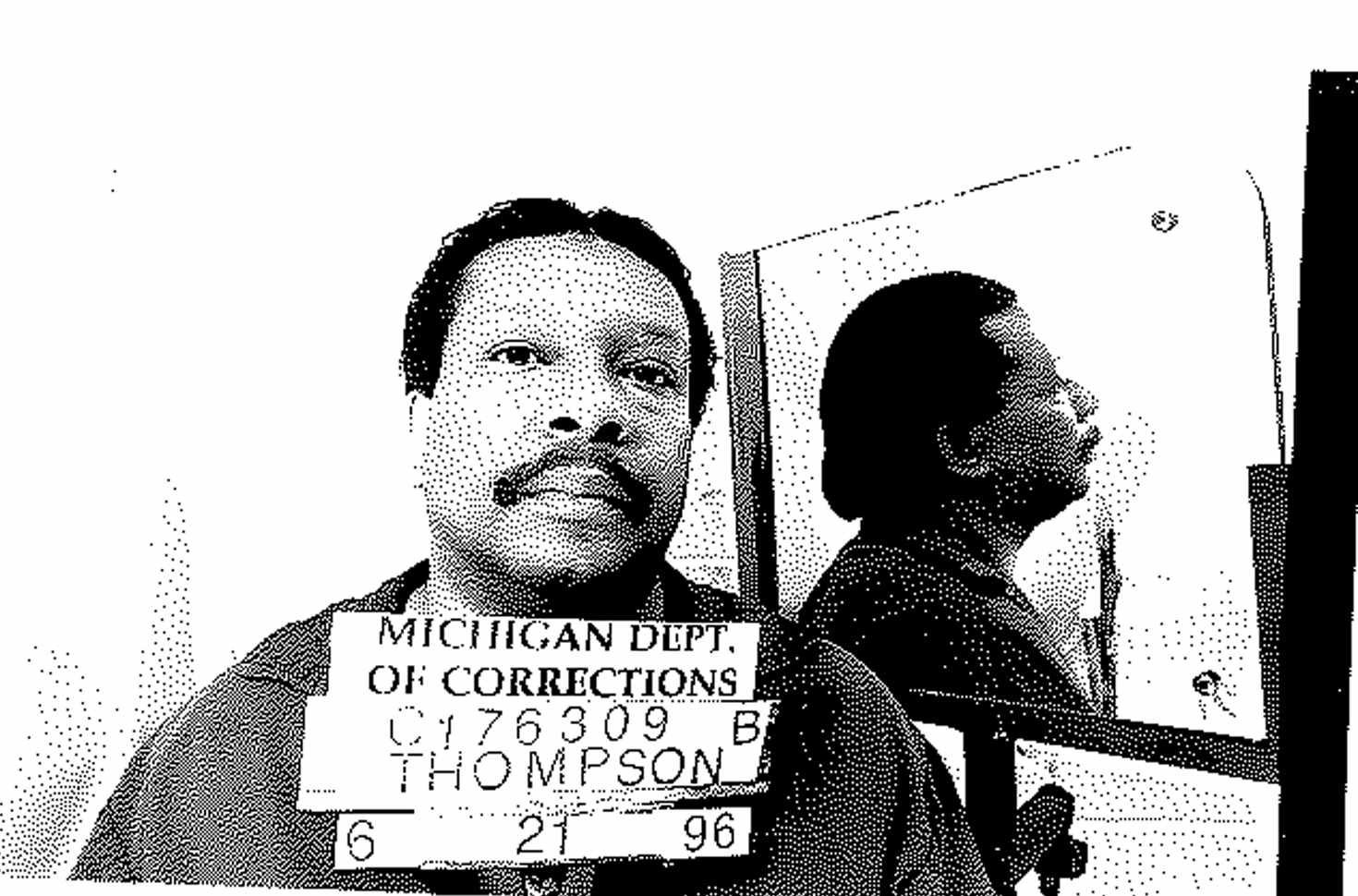 The Sentence of Michael Thompson is equal parts a condemnation of the faults within our criminal justice system and an admiration for the Thompson family’s faith and optimism in the face of injustice. The film strips away the artifice of thinking that the war on drugs was a boon to underprivileged communities, and presents it more accurately as a revolving door of mass incarceration. In-depth interviews with Thompson’s attorneys and family members reveal the heartbreaking damage done to the families of the incarcerated and the hypocrisy of a system that keeps non-violent offenders locked up as others profit from cannabis legalization. 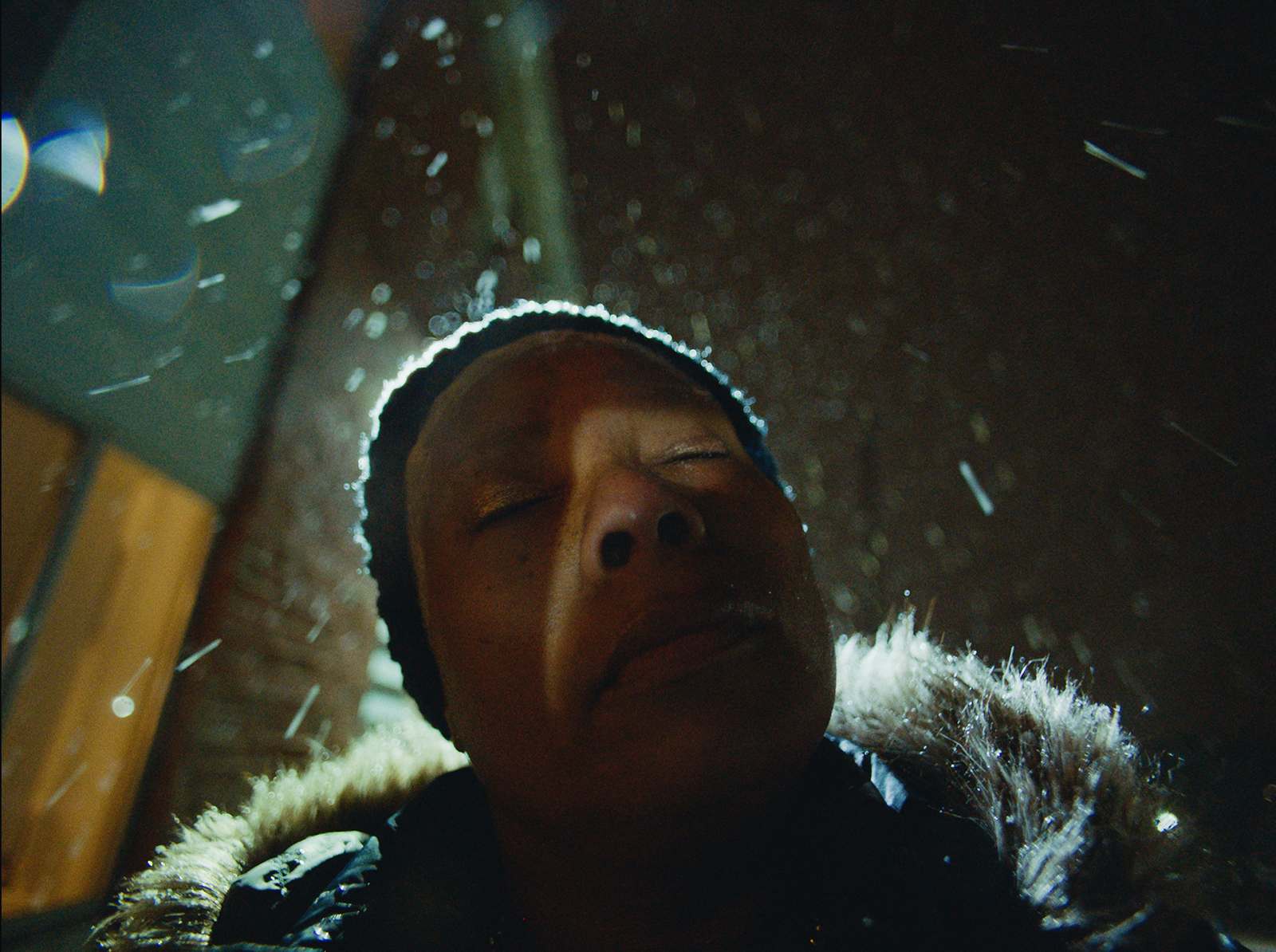 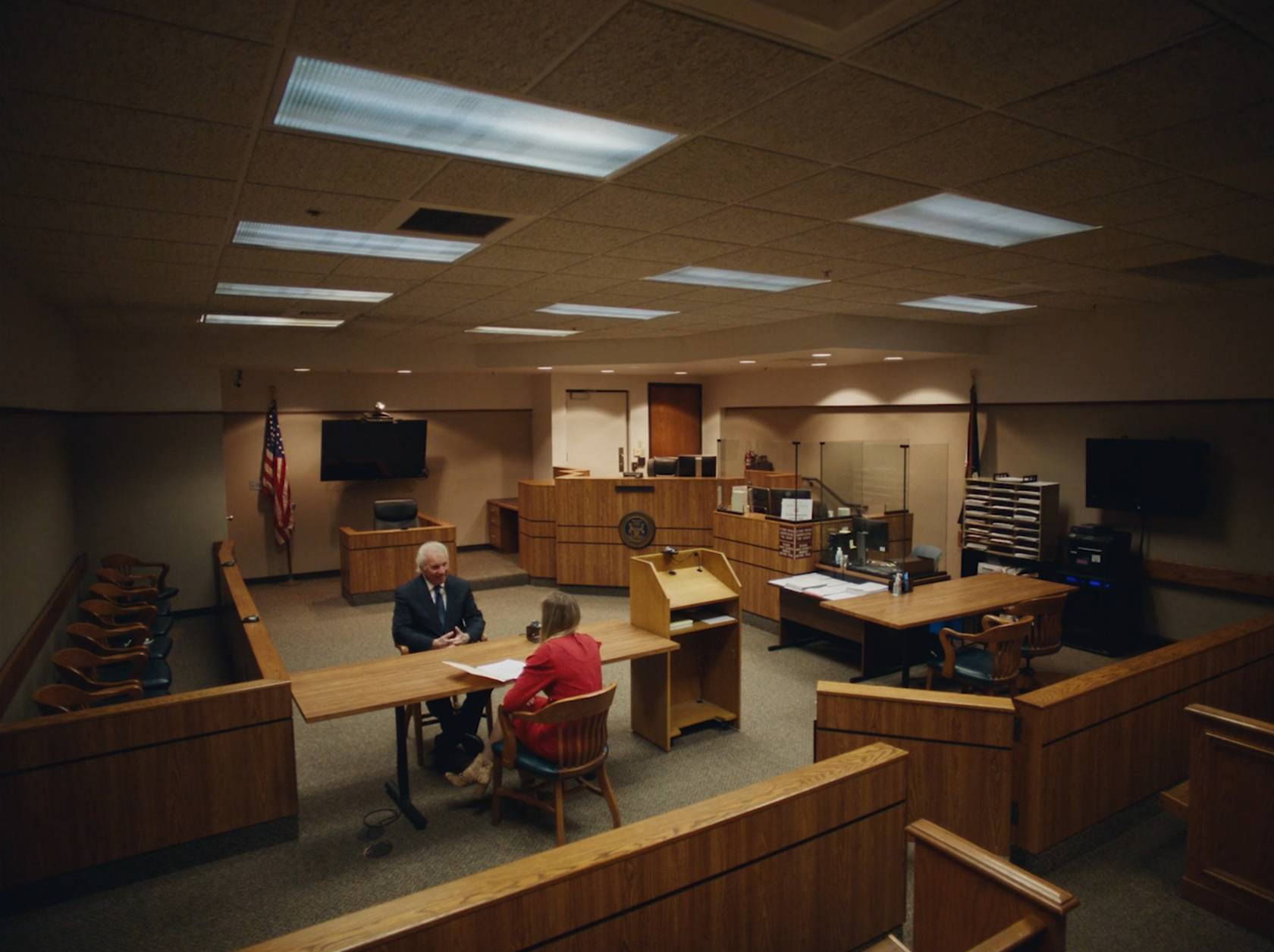 “He has served a quarter of a century for pot. That in itself is a crime.”
—Amy Povah, President of The CAN-DO Foundation. 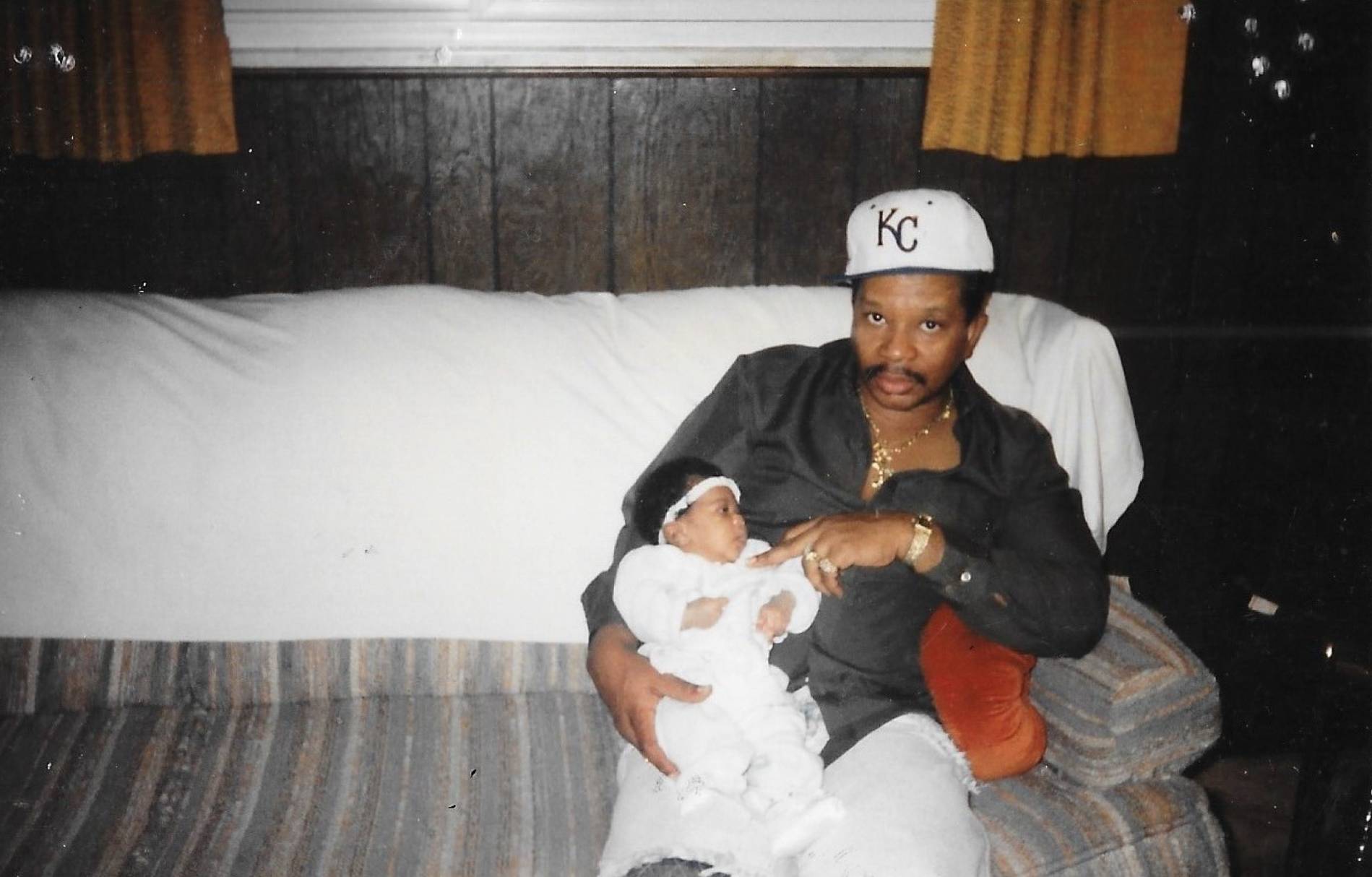 This case represents everything that's wrong with our criminal justice system. We have a Black American who has been sentenced to an absolutely ridiculous sentence, a disproportionate sentence. Today, his sentence is […] reserved for the worst of the worst." 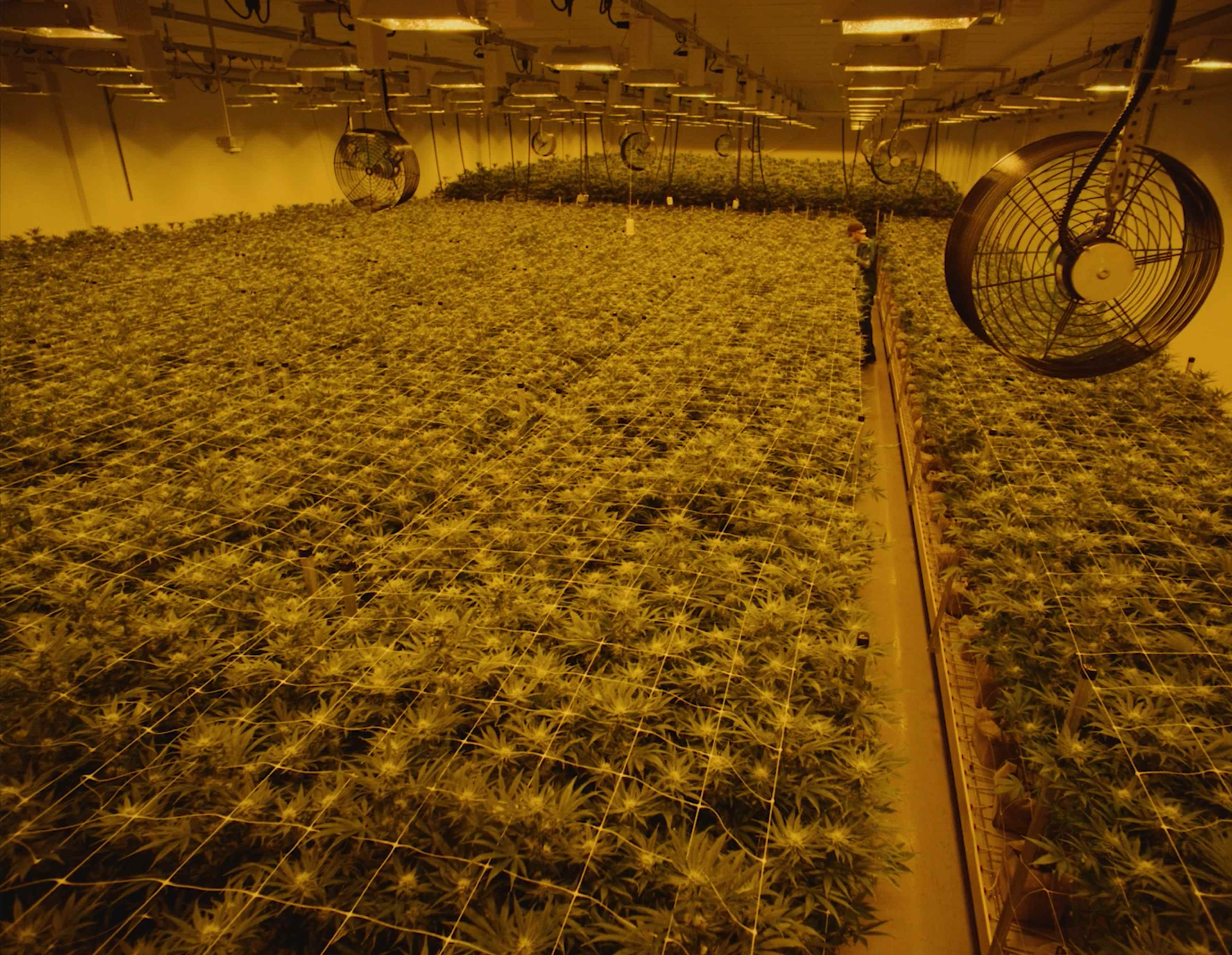 There are more arrests for marijuana possession per year than for all violent crimes combined.

Michael has spent almost half his life in prison for the ‘crime’ of selling three pounds of weed. In 2018, Michigan voters legalized recreational weed. And since then, the recreational marijuana business has ballooned to a $1.5 billion dollar annual industry in Michigan. Moreover, states spend millions of dollars to keep prisoners like Michael incarcerated over a prisoner’s lifetime. “Given that recreational and medicinal marijuana is now legal in Michigan, allowing Mr. Thompson to continue to serve this very draconian sentence is even more offensive and unreasonable.” —Michigan Attorney General, Dana Nessel.

There are over 40,000 estimated people imprisoned with cannabis charges across the country. For these people, their families and communities, the War on Drugs continues. As the U.S. moves to decriminalize cannabis, giving rise to major industry, we must confront the injustice inflicted upon those who have suffered from cannabis convictions. For more information and resources on how to help, visit The Last Prisoner Project.